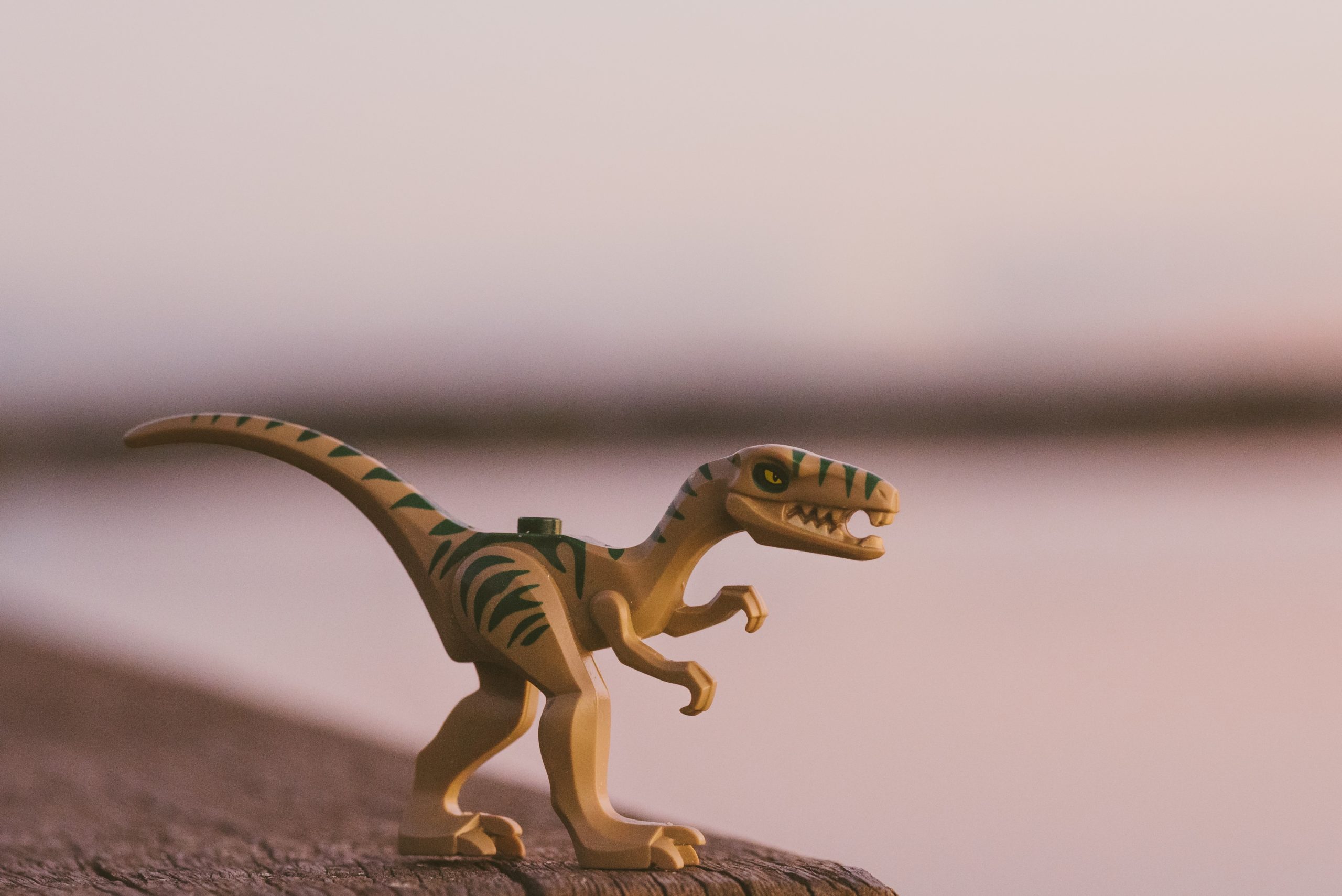 It’s hard to believe that dinosaurs were once as common on Earth as they are in today’s movies and children’s stories. These creatures have captured our imaginations for centuries, and the debate over their true identity still rages on. Were they slow, lumbering reptiles or fast, agile birds?

The answer is actually both. Dinosaurs evolved from reptiles, and over time they became more bird-like in their appearance and behavior. This fascinating evolution is something that has intrigued scientists for many years, and we are still learning new things about these creatures today.

In this blog post, we will explore the fascinating evolution of these creatures and try to answer this question once and for all. So put on your thinking caps and get ready for a prehistoric adventure!

What Did Dinosaurs Evolve From?

The origins of dinosaurs are still a mystery to scientists, but there are several theories about how they may have evolved. Some scientists believe that dinosaurs evolved directly from reptiles, while others think that they may have shared a common ancestor with birds. There is evidence that both theories could be correct, as dinosaurs share many features with both reptiles and birds.

One of the main pieces of evidence supporting the theory that dinosaurs evolved from reptiles is their skeletal structure. Reptiles and dinosaurs both have skeletons made of bone, and they share many other anatomical features, such as teeth and claws. Additionally, many modern-day reptiles can still change their sex, just like some dinosaurs did.

However, there is also evidence that dinosaurs may have evolved from a bird-like ancestor. For example, scientists have discovered fossils of a dinosaur called archaeopteryx, which had features that were common to both birds and dinosaurs. This suggests that birds may be a more direct ancestor of dinosaurs than reptiles are.

So, which theory is correct? Scientists are still working on answering that question, but it’s likely that both theories are partly correct. Dinosaurs did evolve from a reptilian ancestor, but they may also have inherited some features from their bird-like ancestors.

Why Did Dinosaurs Evolve?

The first dinosaurs appeared on Earth around 230 million years ago during the Triassic period. These early dinosaurs were small and lizard-like, and they would have looked quite different from the dinosaurs that we know today. Over time, these creatures slowly began to change and evolve into the dinosaurs that we are familiar with. One of the most important changes was their size. Early dinosaurs were only a few feet long, but over time they grew to be massive creatures that could reach lengths of up to 100 feet!

Another important change was their locomotion. Early dinosaurs walked on all fours like reptiles do, but over time they developed the ability to stand upright on two legs. This allowed them to run faster and cover more ground, which would have been a huge advantage when hunting for food or fleeing from predators.

The last major change was in their diet. Early dinosaurs were mostly herbivores, eating plants and leaves. But as they grew larger, some dinosaurs developed the ability to eat meat. This would have given them a lot more energy to grow and thrive, and it may even have helped them to outcompete other dinosaurs that were still stuck on a vegetarian diet.

What Came First? Birds Or Reptiles

Archosauria first appeared in the fossil record around 250 million years ago and was characterized by its two pairs of legs, which distinguished it from other dinosaurs. Over time, Archosauria gave rise to two distinct lineages: the bird lineage and the reptile lineage. The bird lineage ultimately gave rise to modern-day birds, while the reptile lineage gave rise to modern-day reptiles and amphibians. So, while it is difficult to say which came first, birds or reptiles, both groups ultimately evolved from a common ancestor.

How Did Life On Earth Start?

The earliest evidence of life on Earth dates back to 3.8 billion years ago and consists of fossilized single-celled prokaryotic cells known as archaea. The development of photosynthesis allowed for the accumulation of oxygen in the Earth’s atmosphere, leading to the proliferation of aerobic organisms. Eukaryotic cells first appeared 2 billion years ago and multicellular life forms began to evolve about 600 million years ago. In more recent times, humans have come to dominate the biosphere.

The first animals began appearing about 600 million years ago during the Ediacaran period. These animals were simple invertebrates that lacked a backbone. The appearance of more complex animal species during the Cambrian explosion roughly 500 million years ago led to the establishment of multicellularity as a dominant form of life on Earth. Since then, animal evolution has resulted in an increasingly complex biosphere with a wide variety of animal species.

Although the answer to this question may never be fully known, scientists will continue to search for clues in an effort to piece together the evolutionary history of life on Earth. The theory of evolution is one of the most important concepts in all of biology and it remains a key part of our understanding of how life has changed and adapted over time. We may not have all the answers, but that doesn’t mean we should stop asking questions. What do you think is the biggest unanswered question about evolution?