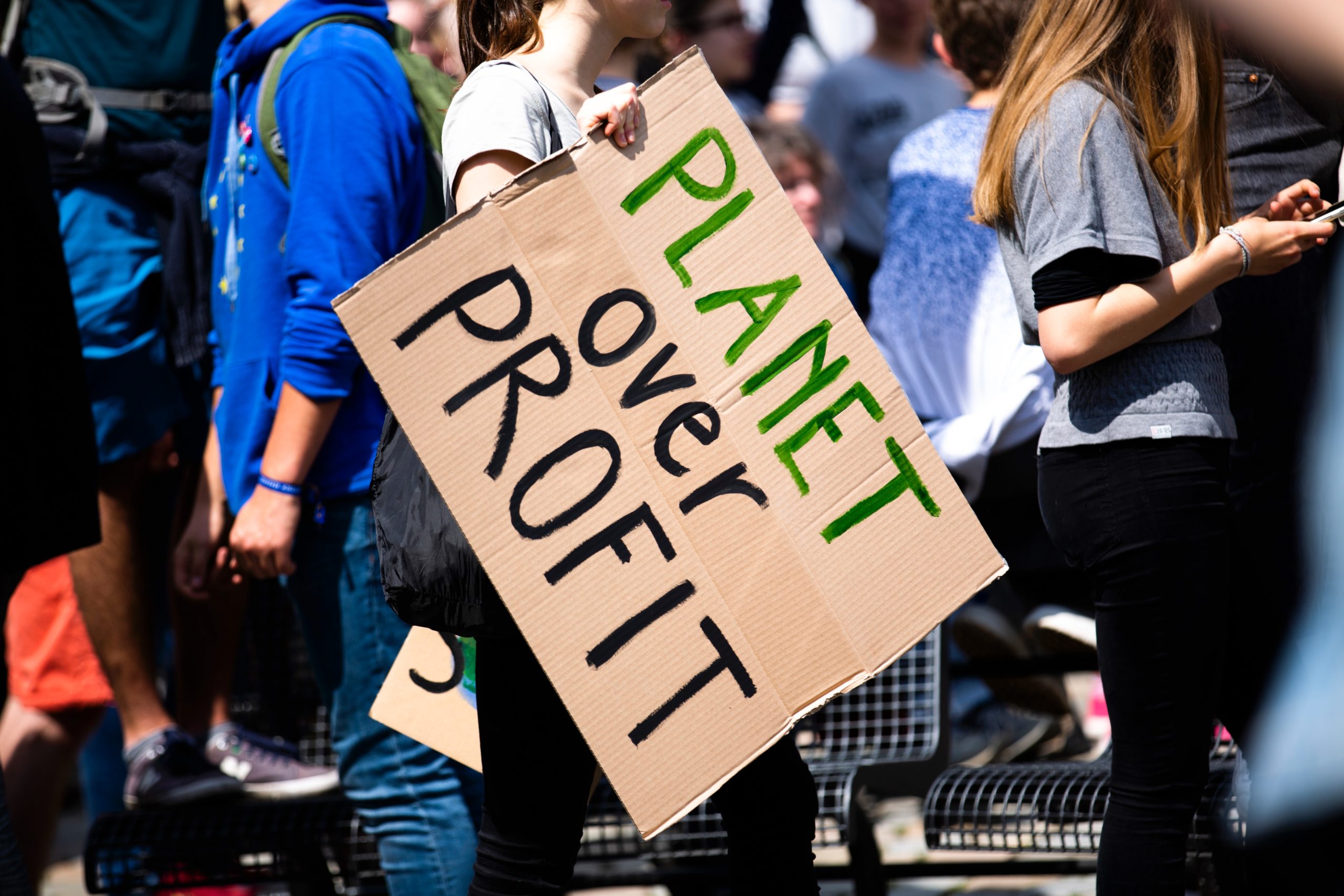 How does our geography affect the weather? How do mountains and oceans create different climates? What happens when two different geographical areas meet?

The physical features of a place can have a big impact on the climate. For example, mountains can stop the sun from shining and make it cooler. The ocean can also help to regulate temperature by absorbing heat from the sun. If two different geographical areas meet, it can create a unique climate.

In this blog post, we will explore how geography affects climate. We will also look at how resources are distributed around the world, and how global warming is affecting our planet. Thanks for reading!

How Does Geography Affect The Climate?

The physical features of a place can have a big impact on the climate. For example, mountains can block the sun and make it cooler. The ocean can also help to regulate temperature by absorbing heat from the sun. If two different geographical areas meet, it can create a unique climate. For instance, the area where the Sahara desert meets the Mediterranean sea is much cooler than the surrounding desert because the ocean moderates the temperature.

Similarly, the meeting of cold air from the Arctic and warm air from the Gulf Stream creates a temperate climate in Europe that is milder than other continents at similar latitudes. The physical features of a place, therefore, play a significant role in determining its climate.

How Does Geography Affect Resources?

The distribution of resources around the world is often determined by geographical features. For example, countries near the equator tend to have more access to water than those at higher latitudes. This is because the sun evaporates water from the oceans, which then falls as precipitation in areas near the equator.

However, this does not mean that countries at higher latitudes are without water resources. Precipitation also falls as snow in these regions, which can be melted and used for various purposes. In addition, many countries at high latitudes have extensive river systems that provide a reliable source of fresh water.

While geographical features can certainly play a role in determining the availability of resources, they are not the only factor. Other factors, such as political stability and economic development, can also have a significant impact on a region’s access to resources.

The physical features of a landscape can have a profound impact on the resources that are available. For example, geographical features such as mountains can affect the availability of minerals. In areas where there are high mountain ranges, it can be difficult to access the minerals which are found in the lower parts of the Earth’s crust.

This is because the rocks which contain these minerals are often deeply buried beneath the surface. As a result, mining companies often have to undertake costly and dangerous operations in order to extract them.

How Is Geography Related To Global Warming?

Geographical features can have a significant impact on the Earth’s climate. For example, warm ocean currents can cause more moisture to be released into the atmosphere, which leads to higher levels of greenhouse gases and thus warmer temperatures. Conversely, areas with a lot of vegetation tend to absorb more carbon dioxide, which helps to offset the greenhouse effect.

The interplay between these two factors can result in a feedback loop that amplifies the effects of global warming. Additionally, geographical features can affect local weather patterns, which can in turn impact the global climate. For instance, if a region experiences an unusually warm or cold winter, it can disrupt the global circulation of air and lead to warmer or cooler temperatures around the world.

Therefore, it is clear that geographical features play an important role in the Earth’s climate and should be taken into account when considering the causes and effects of global warming.

As the world continues to experience the effects of climate change, there is an urgent need to find ways to offset its impact. One promising area of research is the study of how geographical structures affect the climate. By understanding how mountain ranges, forests, and oceans influence local weather patterns, scientists may be able to develop strategies for cooling down the planet as a whole.

For example, planting trees in strategic locations could help to create a “shield” against the sun’s rays, while artificially cooling the ocean could reduce the amount of greenhouse gases in the atmosphere. Ultimately, by learning more about the complex interactions between the earth’s surface and its atmosphere, we can hope to find ways to mitigate the effects of climate change and ensure a more stable future for our planet.

What Geographical Factor Affects Climate The Most?

The earth’s climate is determined by a variety of factors, including the sunlight that reaches different parts of the globe, the reflectivity of the earth’s surface, and the distribution of land and water. However, one of the most important factors that determine climate is the distance from the ocean. This is because ocean currents and winds can have a major impact on temperature and precipitation.

For example, regions that are located near large bodies of water tend to have milder climates, as the ocean waters help to moderate temperature changes. In contrast, regions that are located further inland often experience greater fluctuations in temperature, as they are not influenced by oceanic conditions. As a result, the distance from the sea is a major factor that determines the climate in a given region.

With an understanding of how geography affects climate, we can begin to take steps to mitigate the effects of global warming and improve our land management practices. By doing so, we can help to protect our planet for future generations.